Tour of Rome on a Vespa, a timeless dream …! 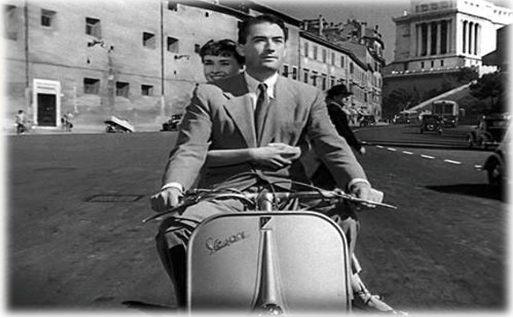 It was in 1953 when the big screens around the world, Gregory Peck and Audrey Hepburn, to the edge of their Vespa, turned one of the most beautiful places of Rome.
The film was “ Roman Holidays ” that was a tremendous success and allowed the world to inspect the new phenomenon typically Italian that would soon be exported abroad: the Vespa. We can say that the first real tour with the Vespa in Rome, and certainly the most important, was taken up by the two actors who have so legitimized the success of the scooter built for the first time in 1946, exporting its international reputation and making status symbol of the decades following the Second World War.
And if we wanted to go through the same streets in Vespa by Gregory Peck and Audrey Hepburn more than 60 years ago? No problem! ” My Scooter Rent in Rome ” offers to all fans of the famous two-wheeler, the opportunity to rent it to make a magnificent Rome tour with the Vespa, treading the streets of Rome and giving themselves the same background as exciting views that could be seen in “Roman Holiday”.

What you can see with the Vespa in Rome 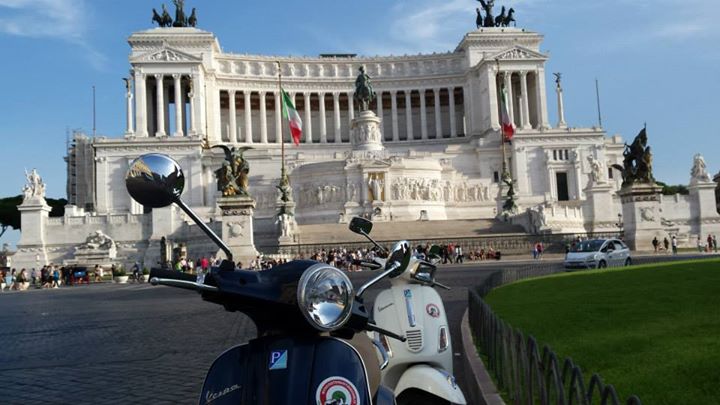 Via dei Fori Imperiali, the Mouth of Truth, Colosseum, Trevi Fountain, Piazza Venezia are just some of the places touched by Gregory Peck and Audrey Hepburn in the famous film. But a tour with the Vespa for Rome can offer hundreds of other amazing places to visit, monuments, churches, famous streets, parks, quaint shops and alleyways timeless and ageless. A great opportunity that is given to visitors and tourists to see Rome in an original and alternative, but riding a real piece of history of our culture. The Vespa has countless models produced from 1946 until 2012. A succession of unique pieces that accompanied Italians, and not only to work, entertainment, sports, friends. A Rome tour with the Vespa retains the same charm of that time, a unique opportunity, a dream to be realized with a few euros.

My Scooter Rent in Rome…! 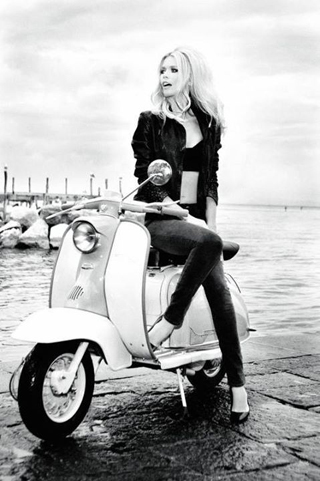 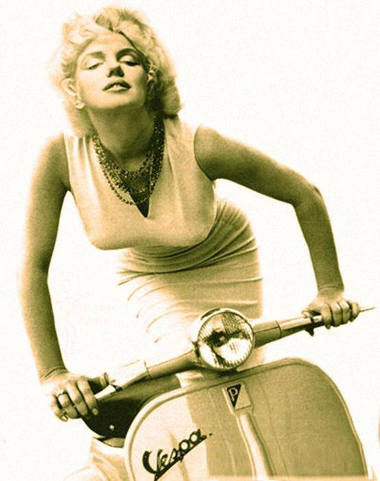 Go for a holiday in the capital and lose the chance to make a tour of Rome by Vespa in the streets and alleys, is a shame. For enthusiasts, or simply for those who want to live a unique experience, My Scooter Rent in Rome can rent various models of Vespa.
Booking the Vespa that fascinates most is extremely easy, it only takes to contact the staff of My Sooter Rent in Rome that is available for any questions or requests of its customers. Devote at least a day to do the tour on a Vespa in Rome is an initiative of which it is impossible to repent, and an adventure to tell to friends and family. 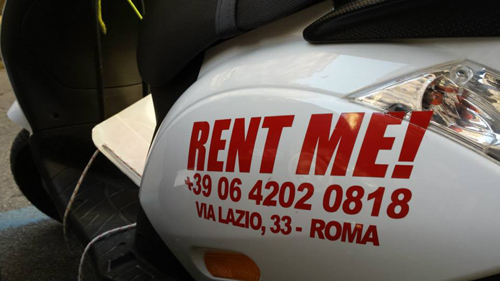 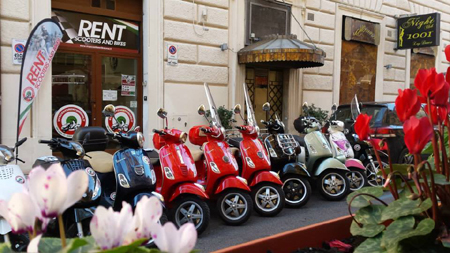